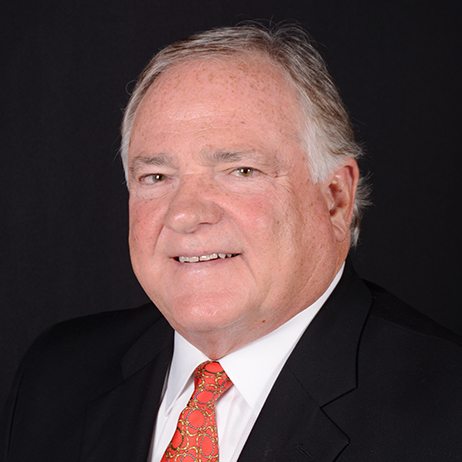 Upon graduation from the United States Military Academy in 1971, Dave served in the military in Germany until 1977 departing with the rank of Captain.

After military service in early 1977, Dave began providing full financial planning services to officers, senior enlisted and civil service personnel stationed in Europe. There was such a need for this that he founded Intervest in 1980 and began recruiting other advisors to expand to all areas where US forces were stationed. From the beginning, the focus was on needs-based full financial planning using the latest technology for planning and the most competitive financial products for solutions.

In 1988 he established the Broker/Dealer and Registered Investment Advisor which were relocated to Colorado Springs in 1990 to expand to the US market and diversify the client base.

Dave left Intervest from 1992-1996 to build a national marketing group for the Fortis companies utilizing the same principles used in building Intervest. After returning to Intervest, Dave brought the skills he learned in running a very large distribution company back to Intervest.

Dave has two sons and enjoys golf, skiing and boating. 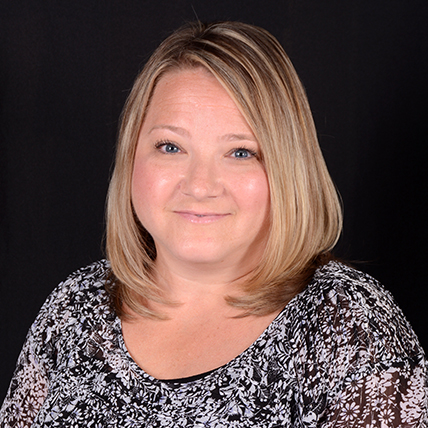 Kacey is our Financial Principal and has been with Intervest since 1999. Over the past 19 years she has had many titles here, Commission Processor, Licensing Coordinator, Trade Desk Operator, Bookkeeper and finally settled in as FINOP in 2006. Kacey is a native of Colorado. She and her husband, Ben, enjoy traveling, spending time with family and friends, and spoiling their 2 dogs, Bella and Oliver. 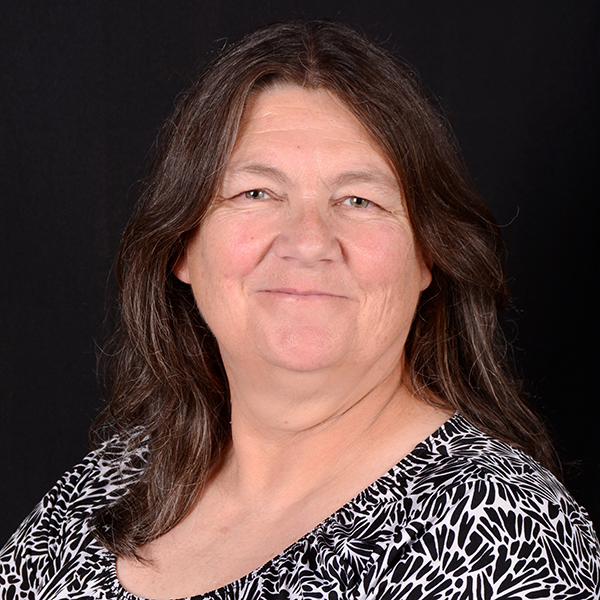 Linda is our Licensing Coordinator. She has been with Intervest since 2002. She handles mutliple tasks.

Her previous experience was as an Underwriter for an insurance company.

She has been happily married to her best friend Larry for the last 38 years and has 2 wonderful sons and 1 wonderful daughter-in-law. She also has a grandson (age 8) and a granddaughter (age 6) that are the light of her life. 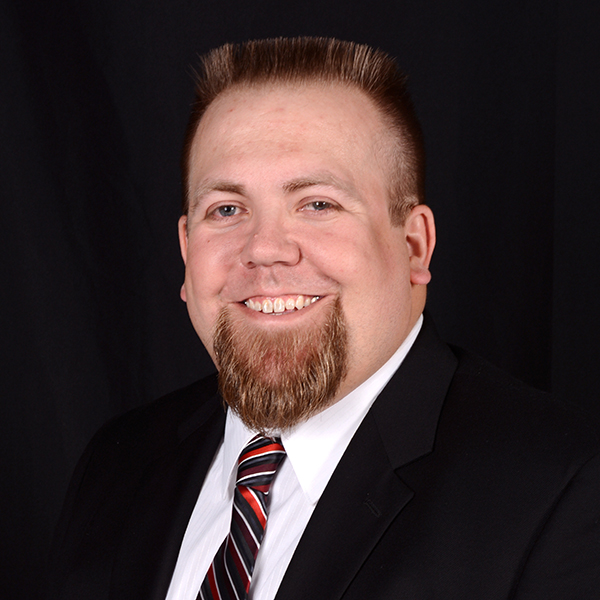 Tim joined Intervest in June of 2010 and has worked in various roles, including Commissions, Tech, Trading, and Compliance, before ultimately becoming CCO.  A native New Yorker, he has spent most of his life living in the Colorado Springs area.  When not working, he enjoys spending time with his family, golfing, fishing, and watching as much baseball as he can. 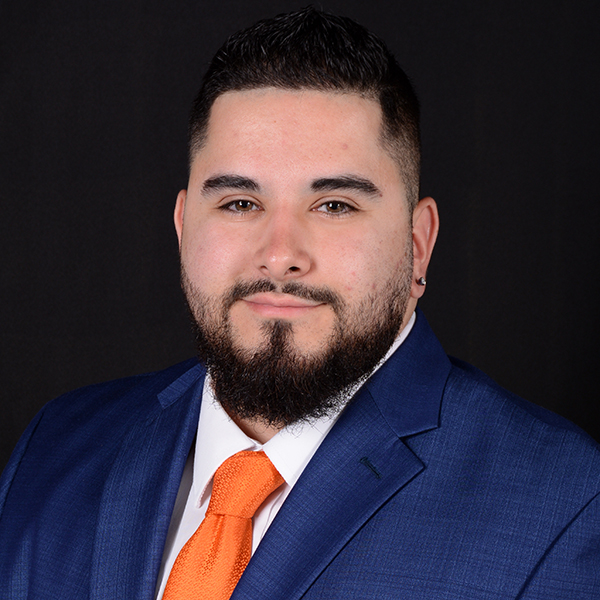 In March of 2018, Raymond Sanchez joined Intervest to train in Commission processing, and assist in the Accounting Department. Raymond is currently pursuing his bachelors degree in Business Administration with a concentration in Finance and Accounting. Raymond became a father on March 27th with the arrival of Raymond Jr!!! Raymond loves to be outdoors, in the gym, traveling, and spending time with his wife and son. 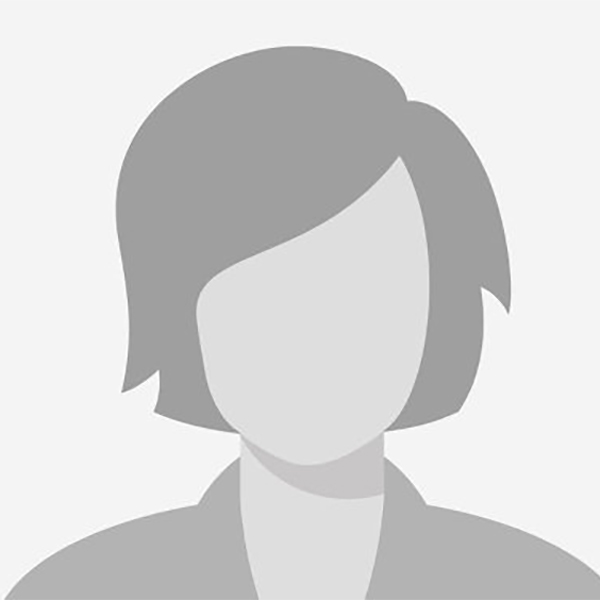 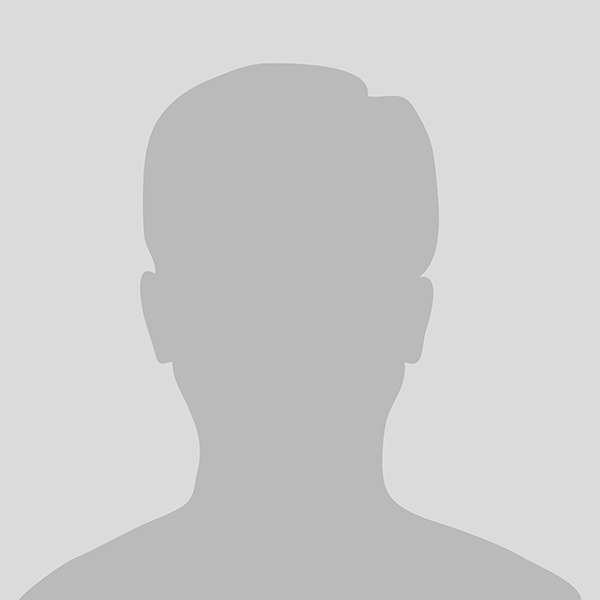 Neil joined Intervest in April 2022.  Neil and his wife, Pam, moved to Colorado Springs in 2019.  They have one adult daughter who lives in Seattle, which is where they were before Colorado Springs.  Before moving to the Springs, Neil spent 21 years working for BlackPoint IT Services in various roles, and he received his bachelor’s degree in Business Administration from Washington State University.

No Result
View All Result